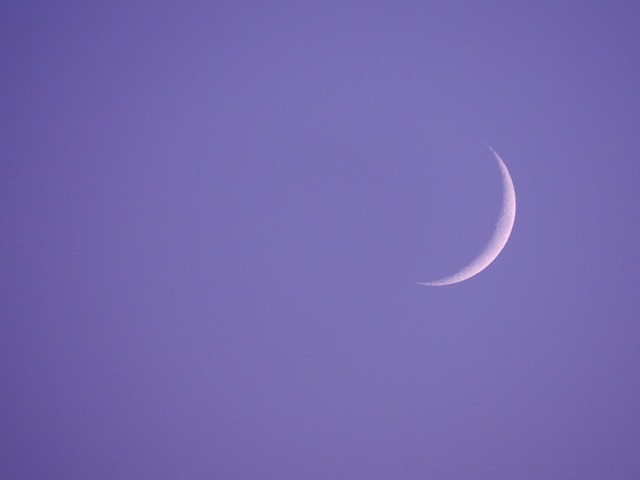 Pluto and Mars are co-ruling tomorrow’s New Moon in Scorpio and they will be squaring one-another with an orb of only 37 minutes, so for everybody this is not only a time for new projects and new beginnings, but also a time for busy bee-ing and renewals of all things tangible. This weekend it is all about aesthetics, appearances and decluttering. Out with the old, in with the new, as they say!

Capricorns, your solar chart emphasises your social life this New Moon period, friends and anything that involves community groups such as charity events or volunteering. Your ruler, Saturn, nicely trines Uranus in your solar 4th house so you may be feeling refreshingly optimistic and pioneering. Whatever plans you are putting into action behind the scenes (or at home) may very well help you when it reaches the outside world, however this may take place. However crazy you think it may seem, just go for it.

Pisces, any opportunities to take extra responsibilities at work or in the public eye could prove to be both fun and financially positive for you this weekend or during the beginning of next week. With the New Moon, Venus, Jupiter and the New Moon’s MC all located in your solar 9th house, new projects could also offer the effects of bringing expansion into your life in some form or another, either through travel, the broadening of your mind (think philosophy or international subjects such as world politics and religion) or the much-needed exploration of something that has been meaningful to you for a long time. Bon Voyage! 🙂