There’s a Full Moon this Friday, the 23rd November, exacting at around 5:39am in the UK.

The Moon will be at a critical degree of a mutable sign this month, therefore there is likely to be a theme in the days running up to the Full Moon and for approximately a week after that, that centres around incorporating some adaptability of our mental attitudes and/ or our perceptions towards our way of living somehow. How this actually unfolds in our lives and in which area of life it affects might depend greatly on which of our houses the Sun and Moon fall into next Friday. The brilliant thing is that the Sun will be conjoining Jupiter with only (approximately) a 2° orb and with Jupiter in his own sign, Sagittarius, his natural benevolence and capabilities of bestowing gifts and expansion will be strengthened even more so than usual.

I mentioned the Moon will be at a critical degree and by this I meant it will be at 0° of Gemini. It is understood amongst Astrologers that 0° of any sign, being its first degree, represents the sign’s purest expression and Gemini is all about talking and networking, hence some avenues of communications with others in your life may expand to make room for something more. For example, greater connections, higher understanding, an extra dose of playfulness or simply more communication amongst you and your peers with more networking involved.

Thankfully, Venus stationed direct on Friday 16th, which marked the end of the Venus retrograde period (a six week window of time in which the planet of love appeared to be slowing down and moving backwards), but as this happened, Mercury was getting ready to station retrograde himself on Saturday 17th, meaning that there could still be some misinterpretations, complications and set-backs over the following week, but hopefully the Sun an Moon’s aspects with Jupiter may either help us through the retrograde unscathed or otherwise help smooth things over relatively quickly for us.

Finally, with Mars having entered Pisces on Thursday 15th, he will be forming a neat square to Jupiter during the Full Moon so we could be feeling both active and emotionally activated, in a good way. Still, I’d like to send a message to all; please be careful of becoming too big-for-your-boots in formal situations, as there is always a possibility of this with hard aspects to Jupiter. Remember to keep yourself grounded and personally responsible for all the claims you make. Nevertheless, this coming Full Moon period will likely be a great time for having fun while not being required to take absolutely everything so seriously, something we have likely been patiently waiting for for the majority of the year, given all our lunar activity with Saturn that has been played out. 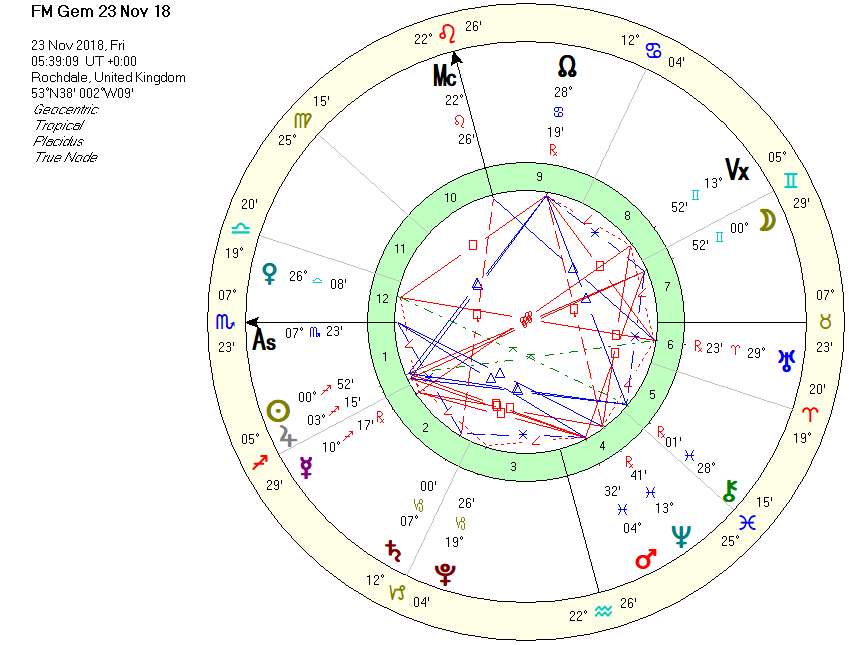