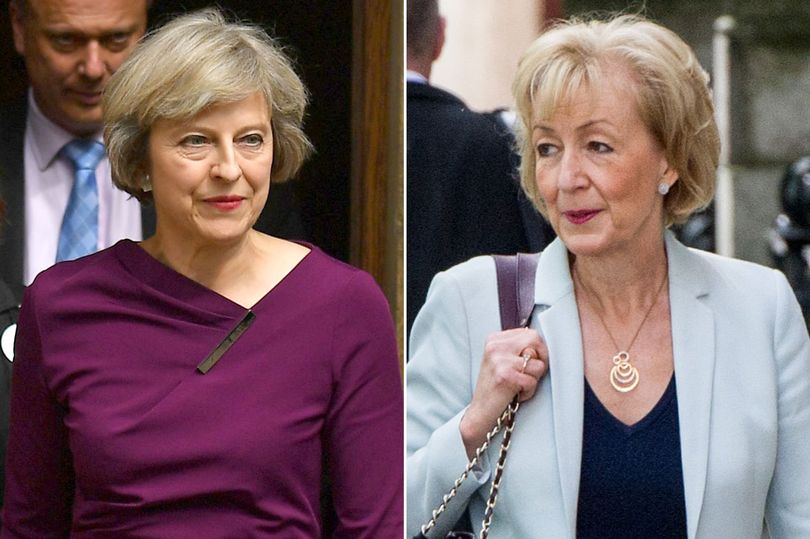 Andrea Leadsom resigned yesterday, the 22nd May 2019 because she can’t support Theresa May’s second referendum plan, believing that we will not be a ‘truly sovereign United Kingdom’ through the newly proposed deal.

Ironically it was Andrea Leadsom who stepped down to make way for Theresa to become leader in 2016, when she was second favourite to win the elections, due to not having as much support. It was ‘in the best interests of the country’, which needed a stable front following the Brexit vote in the previous month.

Since narrowly surviving a motion of no confidence in January following a large defeat on her first Brexit plan on the 15th January, Theresa May has been expected to resign and even indicated that she will do so if her deal doesn’t get through but has since given no definite plan to step down.

Now, the pressure on her has risen further after Andrea’s resignation in protest of the conditions of her newly proposed deal. So let’s have a look at Theresa May’s most current transits.

On the 15th January, Theresa May’s Brexit deal was defeated with a margin of 432 to 202, which Reuters described as ‘the worst such defeat in modern British History’. I have no accurate time for Theresa May’s birth chart, but she clearly had a Uranus transit opposing her natal Neptune at this time, in January (transit Uranus at 28°37′ Aries and natal Neptune at 29°20′ Libra) and transit Neptune conjunct Natal Mars (transit Neptune at 14°25′ Pisces and natal Mars at 13°41′ Pisces). Uranus opposite natal Neptune transits can be experienced as events that are unexpected and profoundly confusing, especially if they are not what the native was prepared for. Since she appears to have muscled on with numerous defeated deals since then, regardless, I wonder if she remained in control through sheer strength and determination, which her Pluto at 29° Leo perhaps provided as a potential balancing outlet for the opposition transit.

Looking at her transits for the 22nd May, you can see transit Uranus has moved on and is creeping up towards a final square with her natal Uranus at 6°12′ Leo, while transit Neptune opposes natal Jupiter.

Neptune opposite natal Jupiter transits can happen during times of boundless amounts of confidence in a native, to the extent that they might carry on regardless of any opposition, with continued and unwavering faith in themselves. What they perceive in their own capabilities might not be truly in alignment with the reality of their situation, especially as viewed from the other people. This does seem to be the case with Theresa May at this current time. Perhaps this affect could be somewhat exacerbated by her natal Mars opposition Jupiter aspect, which can often indicate excessive confidence in one’s own abilities and actions, impulsiveness and, to some degree, unreliability.

One of the problems many MPs have said to have with Theresa May’s Brexit plans, is that they sound too vague or ‘nebulous and vague’ as European Commission chief Jean-Claude Juncker put it. She experienced Neptune on her natal Mars in January, which has now moved on to oppose natal Jupiter. These, along with the aforementioned Uranus opposite Neptune in January, means that she is indeed likely to be going through quite a Neptunian time of it all herself, too, which I am sure her Pisces Mars is helping her with tremendously.

I definitely have empathy for her. No doubt it isn’t easy trying to please so many different people and parties at once with so many widely opposing views. I look forward to seeing how the next MP in line handles this situation, after she resigns (if she does, that is).