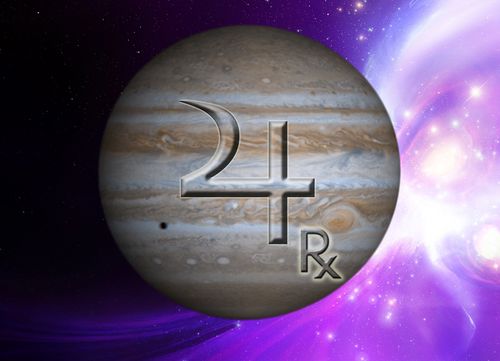 Jupiter is set to turn retrograde on Monday the 8th of December 2014, at 22°38′ Leo. Currently, it appears stationary in the sky and against the backdrop of the zodiac belt, it is all set to begin moving backwards.

In around two months it will be at its fastest retrograde motion and in around four months, on the 8th of April 2015, it will be turning stationary again and back into the direct motion that it previously assumed. Is this good news or not? Well, the short answer to this is yes and no. During a retrograde there is a decrease in speed, forward progression and energy, but this time can be used for a time of much needed rest or introspection and insight.

Depending on which of your Astrological houses Jupiter is currently traversing, you will see a different aspect of your life affected in such a way and with respect to the Solar house system, these aspects of life for each of the 12 Sun signs will differ.