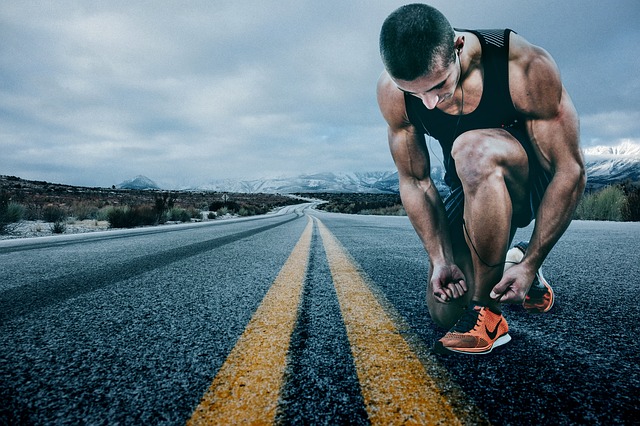 Aries is Mars’ natural sign of rulership; therefore here, those characteristics that are fundamentally associated with the planet Mars are at their strongest and most dignified. This is why Mars in Aries natives tend to be driven, impulsive, courageous and energetic whilst generally not hesitating to take the initiative as and when they need to. Being in a sign of a cardinal fire, Mars here tends to be very action-oriented, forward in its enthusiasm, naturally spontaneous and quick on his feet. Aries is a powerful position for Mars, potentially yielding great leadership qualities in the natives, high levels of ambition and a challenging streak in their natures.

As well as being high in energy and action-oriented, those with Mars in Aries may have pioneering approaches to life and may also have little to no time for most outdated or stagnant concepts. They will generally go about doing things and living their lives from day to day in their own unique and individual manner, caring not necessarily for the ‘tried and trusted’ methods that are already in place or how everybody else happens to be living life. In fact, they mostly fully appreciate fresh methods, including anything that is a product of original thought or anybody that can stimulate or inspire them in such a manner.

They may enjoy seeing or being shown things in a different light, to be continuously challenged and even to be proven wrong in some cases as this can drive them into action, which is something they are usually more than happy to rise to. These natives tend to value their independence quite highly.

Aries’ energy can be so vital and active, which you would certainly think could and would manifest itself in life when they are looking for love. Mars in Aries may enjoy everything the most when they are actually engaged in it, rather than playing with the idea of it and they generally almost can’t wait to see you there too. They tend to appreciate spontaneous, undiluted affection followed by some (often rough) playful fighting. They may also tend to have quite high libidos and become easily aroused.

Those with Mars in Aries tend not to be such picky and touchy lovers as those with Mars in Libra or Mars in Cancer, for example. Their attitude to sex and romance, including towards those they are in a relationship with, is usually much more carefree, forgiving (meaning they tend not to allow past hurts to affect their emotions) and accepting. That is, once they have decided they like someone and they want them, they are generally not very easily turned off and you can bet that seeing your date through to the end will likely be a ‘sure thing’ as it was when it was arranged.

Mars in Aries tend to abhor being bossed around or told what to do and can also be a little domineering when passions within them are running high. They can have a tendency to be impulsive, demanding, impatient, unrestrained, and lacking in self-control and many of them have a temper that can sometimes get them into trouble if they are not careful!

Natives of Mars in Aries can sometimes become irritated with people who are slow to act or who go about communicating and getting what they want in a mostly indirect manner. They might also sometimes have a tendency to deal with other people in an abrasive manner when they are feeling low, becoming generally less gentle and nurturing towards others and their needs during the most difficult and stressful of times.

Mars in Aries mantra quote: ‘The two most powerful warriors are patience and time’, Leo Tolstoy