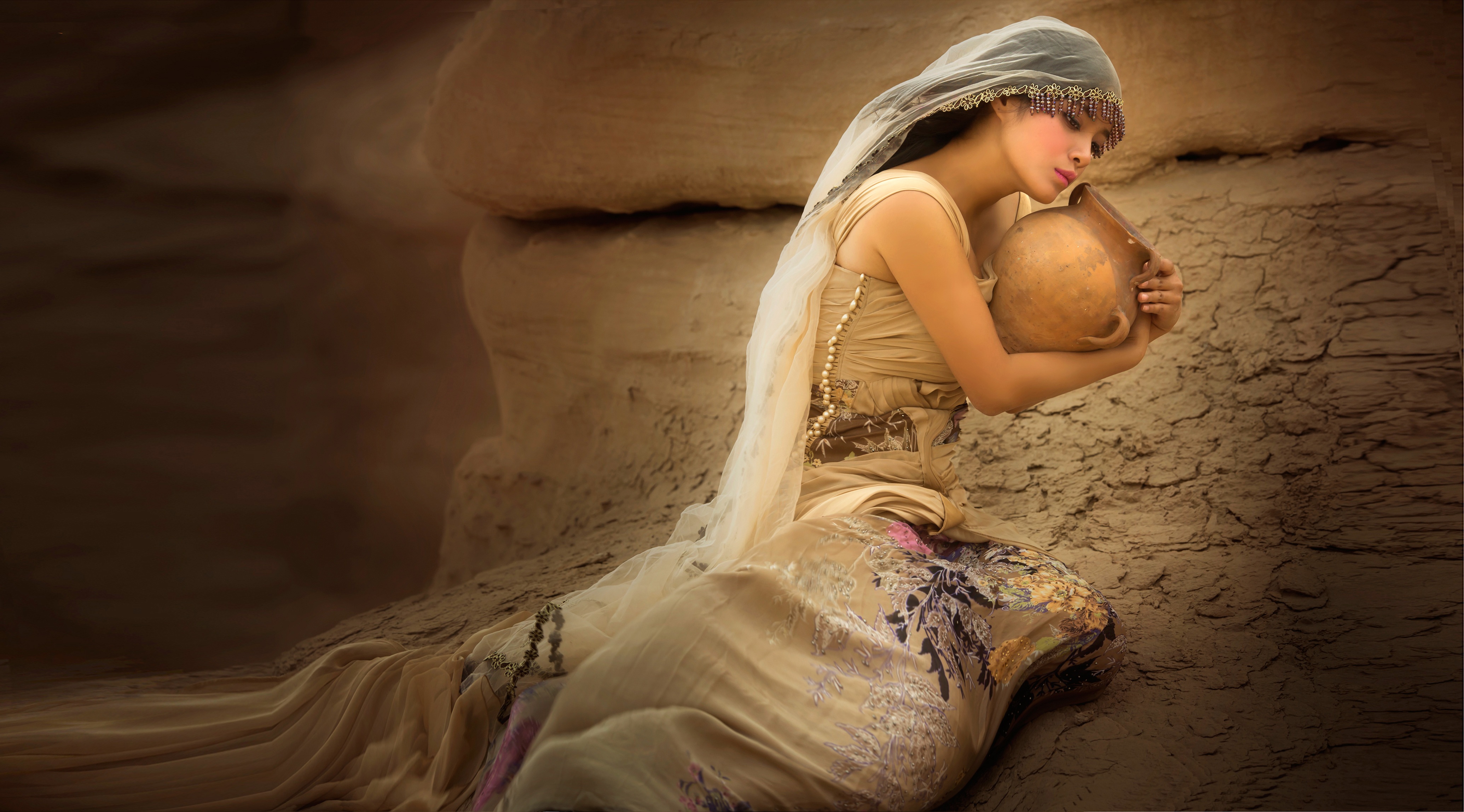 Mars isn’t in domicile, exaltation, detriment or fall in the sign of Aquarius, but is disposed to Uranus in this sign. To Mars in Aquarius natives, freedom of both movement and speech tend to be very important and they will usually understand and respect the same freedoms in others. They generally don’t tend to be the most sentimental or emotional of Mars signs when it comes to relations with others but they do often tend to have the best interests of the group or the masses at heart, whenever this applies to their current situation. They tend to be progressive and very individualistic in their creative pursuits and are generally quite mentally astute, clever and off-beat in their way of working towards their goals or whatever it is they have set their sights on.

Aquarius is a fixed air sign, so those who have this Mars position can quite often prove to be stubborn yet adaptable at the same time, which can sometimes seem a little confusing to others. Due to the fact that they might often switch their own situations around on a whim for reasons that they may rarely feel obliged to share with others, they may sometimes carry a general energy that feels unreachable or aloof to others. They may also be unmistakably independent with no desire to be pin-pointed or pigeon-holed by anybody else. They can often have an aversion to stagnation, perhaps tending towards a more spontaneous kind of movement through life than many and can often be found seeking some kind of enlightenment or profound sense of meaning in their life. These folk do tend to be lovers of their own and others’ independence and all the rich and beautifully vibrant mixture of information that is available in different cultures, philosophies, wide academic subject varieties and other sources of mental stimulation are often the things that they thrive on. They generally don’t tend to have much problem being in control in many situations, especially situations of a group/ social nature and can often take control in such an offbeat, nondescript and fair fashion that many people will not understand how they did it or even notice that they did.

Romantically, Mars in Aquarius can be just as naturally ace at taking the lead as they are inside the bedroom; they may love playing the dominant role and many may adore creating an exciting and electric atmosphere for their partner in the process. They may often love to experiment or begin love affairs by subtly testing their partners boundaries, so they can familiarise themselves with how far they are willing to expand their minds, as mental openness may be quite an eye-catcher for them. Making friends with a Mars in Aquarius native need never be a dull or boring experience for those who are also just as cerebral when it comes to pairing up and foreplay and they may have little in the way of qualms when it comes to keeping in touch with their wild and animalistic nature. They may also be especially charmed by unusual, independent, creative and intelligent people. Despite their love of freedom and expression, Mars in Aquarius natives may prove to be quite steady and dependable partners in relationships due to the fixed nature of the sign, though their ‘take it or leave it’ style may perhaps prove to be a little maddening for some.

When those with Mars in Aquarius are met with opposition, they can sometimes have a tendency towards both rebelliousness and nonconformism while stubbornly refusing to play into other people’s ideals for the purpose of keeping the peace or not upsetting the status quo. Their independent streak can be so strong that they may never budge once they firmly have in place what they consider to be a logical process of reasoning for their actions and this especially applies to when they may enter into a mode of self-protection due to conflict or their general emotional autonomy is threatened. They may also have a tendency to become impatient and quick to anger if they are being made a fool out of, taken for granted, ignored or played games with and they may have a tendency to abhor falseness and dishonesty.

Mars in Aquarius mantra quote: ‘The consciousness of loving and being loved brings a warmth and richness to life that nothing else can bring’, Oscar Wilde