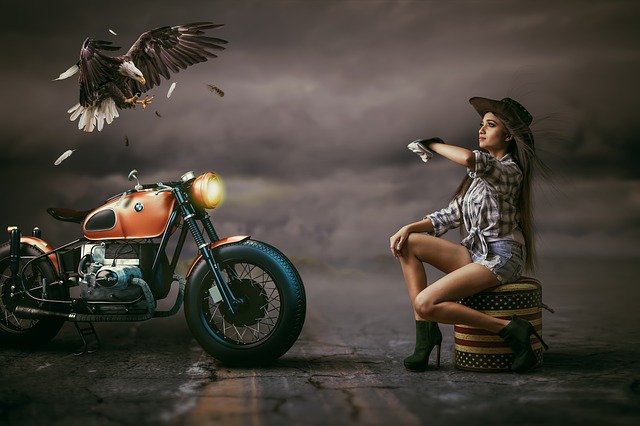 Mars isn’t in domicile, exaltation, detriment or fall in the sign of Sagittarius, but is disposed to Jupiter in this sign. Mars in Sagittarius natives, like Mars in Aries natives, often tend to be full of energetic and fiery enthusiasm, although one big difference is that their focus and their interests are usually dispersed into many directions simultaneously, which is almost guaranteed to have them up and about from place you place, relieving those itchy feet of theirs. In a Jupiter- ruled sign, it makes sense to say it is likely that this particular Mars native generally abhors sitting around stagnating; perhaps they feel they need to explore the world, meet with new and different social groups or learn through a variety of different subjects; especially religion, politics, philosophy and science. Mars in Sagittarius can be the life and soul of a party and they may enjoy debating and standing up for their differences. They are more often than not passionate, vibrant souls and they may so strongly desire to be able to do whatever they please, whenever they please that they might just consider working towards this freedom to be one of their highest priorities in life.

Those with Mars in Sagittarius generally enjoy being ‘hands on’ people while sharing a great love for travelling, walking, nature and the great outdoors. They often have strong philosophic convictions, an equally strong sense of justice and can know how to be extremely persuasive with these when they know exactly what it is they want. Like the other two fire Mars’, Mars in Aries and Mars in Leo, they tend to be very direct in going about their actions towards most things and, although they can carry a tendency to be a little less focused than the other two, this generally means that their views on life can often become quite broad and wide-ranging, having searched around extensively and pan-optically for their well earned knowledge.

It might seem like it would make sense to say that a relationship with a Mars in Sagittarius native would rarely be dull or boring, but of course it takes two to tango and chemistry itself between people is such an important aspect in such regard. What I can say is that they are known to generally enjoy a healthy challenge when pairing up with others. Tending to be quite versatile and changeable in their methods of seduction and preferences for types of foreplay, they may also appreciate variety over many other things and they may especially love getting ‘down and dirty’ in an array of new and exciting places; especially the great outdoors. Like the other fire signs, it is also safe to say that it’s likely they don’t mind leaving out the small talk and getting straight to the point in most situations. A little bit of aggression, danger and thrill seeking may be on the cards with these folk. Well, this probably goes for outside the bedroom too. Mars in Sagittarius natives may often be easily charmed by people who are a little bit different, adventurous, expressive and brave. Honesty can also bean attraction for them, but they do likely tend to enjoy things when they are kept a little on their toes most of the time. Once they have conquered, their interest can tend to wane a little bit as those with this placement are lovers of ‘the thrill of the chase.’

There are sometimes some difficulties for those with the Sagittarius Mars placement and for those who love them as they may become regarded as fickle, unreliable and disloyal on occasion due to their aforementioned priority to do whatever they please, whenever they please. They can also tend to deliver harsh remarks of criticism during moments of impulse because of their respect for honesty mixed in with their direct nature, which can somewhat prove to be a little damaging for those who aren’t always so ‘tough-skinned’. As with the difficulties for all Mars placements, compatibility with others is key to finding a comfort zone, as there will always be some people who can live with these traits more than others. They may also have tendencies to lack practicality in some of their endeavours and this, coupled with their dislike for having to adhere strictly to deadlines means that many of those with this placement can fritter away a possible great career life, especially during their earlier years in life. They may often need a good dose of personal chart placements that indicate lots of practicality and reliability in order to lift themselves off early in life in this area; their love of doing whatever they want can oftentimes equate to a love of doing something (or things that are) light-hearted and fun.

Mars in Sagittarius mantra quote: ‘Temperance: Eat and carouse with Bacchus, or munch dry bread with Jesus, but don’t sit down without one of the gods’, D H Lawrence