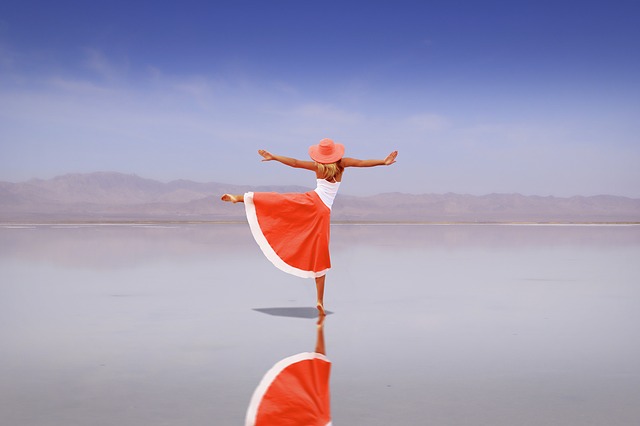 Libra’s ruling planet Venus signifies beauty, gracefulness, love and artistic charm. She also symbolises money, indulgence and superficiality. In Libra,  Mars is known to have difficulty expressing his usual qualities, such as powerful assertion, drive and competition and is what is known as in his ‘detriment’ in this sign. When in Libra, the usual aggressiveness of Mars is generally tamed and replaced with grace and a penchant for diplomacy, socialising and aesthetics. Mars in Libra natives tend to be fair, cooperative, and may have a natural elegance that shines in partnerships and group settings. People with this placement may share a love of self expression and communicate through artistic endeavours such as writing poetry, painting, music and dance. They may have an eye for beauty and that which is aesthetically pleasing and will usually fight for equal rights and against injustice and dishonesty.

Generally carrying an air of the sophisticated socialite about them, Mars in Libra natives usually have enough creative flair to become fashion designers, party planners or may at least be seen as something of a social butterfly with an eye for trendy accessories amongst their acquaintances. Many of them may also come across as a little flighty or hard to pin down by those who don’t know them very well.

Mars in Libra natives tend to be generous people who aren’t likely to be pushy or resort to any extreme behaviour in order to get their way. In fact they may even become passive and indecisive at times, preferring to allow others to make most minor decisions for the team or the pair. They can be analytical and critical, just like the other two Mars Air signs, Aquarius and Gemini, yet they more often tend to take an impartial and non-judgemental approach, giving them the advantage of being able to see both sides of the coin in even the most divided and dramatic of situations. Those with Mars in Libra are usually intellectuals that are up for a healthy discussion on one of the many topics that take their interest. Though they are generally not very competitive by nature, they can often enjoy and indulge in mental tennis with those who are willing to take a mature approach on the subject at hand, or with those who are peaceful and open-minded like they are themselves.

Mars in Libra natives may be most attracted by socially refined, polite and aesthetically pleasing types who practice good etiquette and group intelligence. They tend to be drawn in by people with grace and those who are of a strong, consistent and steady character. Mars in Libra types are usually very affectionate folk who enjoy lots of cuddling, sensual touch, talking and they like to make sure their partner is pleased. Mars in Libra natives enjoy lots of pampering and will set the atmosphere just right for the mood. Carnally, they are all about satisfying the other and they enjoy keeping things as steamy, sensual and intimate as possible.

Although they can be just as capable as any other Mars sign native of no strings sex and detachment, they are likely to much prefer being able to pour their efforts into something meaningful and lasting, as the pairing instinct in Mars in Libra natives is likely to be strong.  They may just love to have that special bond with someone where they are sure their efforts will not be wasted.

Because Libra is a sign that typically abhors confrontation, some of the expressions related to Mars can become very difficult for Mars in Libra natives, such as aggression and the spontaneous expression of anger. For this reason, those with Mars in Libra may have a tendency to like to ‘keep the peace’ with other people as much as possible, even if this means continuing to be nice in the face of confrontation or aggression from others. The problem with this is that without an adequate outlet for their own feelings of anger and frustration while they may often gracefully take on the frustrations of others, Mars in Libra natives may eventually feel they have accumulated a lot of emotional strain and so might resort to teaching themselves the art of evasiveness and avoidance from an early age, often preferring to be extremely selective about who they spend their time with and when. This may then become a problem when evasiveness and avoidance are so habitual that much-needed catharsis seems almost impossible. Mars in Libra natives may also often use other outlets to let off steam. With Libra being such a sociable sign in the element of mind and communication, this outlet can sometimes become gossiping and facilitating the people who hurt them a negative reputation by telling all to common acquaintances.

Mars in Libra are lovers by nature, though they can have a tendency towards inertia and indecisiveness with much difficulty asserting themselves at times. This means they can become passive-aggressive when pushed while feeling the need to resort to subterfuge when boiled over. Mars in Libra may allow themselves to be pushed around to some extent but can quite easily remove themselves from a situation if and when they feel they need to.

Mars in Libra mantra quote: ‘I recognise and release all anger and frustration from my body’, Unknown