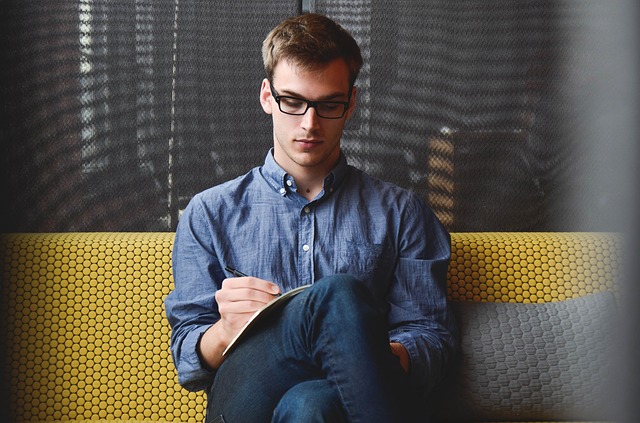 Capricorn’s ruling planet Saturn signifies discipline, patience and structure. It also symbolises fears, restriction and the strict paternal archetype. In Capricorn, Mars is very comfortable; he is exalted in this sign, which means his characteristic energies can  translate well for the native, providing them many opportunities to gain a definitive edge of strength and self-assured dignity. Mars in Capricorn natives are generally conservative types with clear and healthy boundaries; they can be quite level-headed and may also have a strong sense of self control in every aspect of life. They’re likely able to use their sturdy Saturnian qualities for superb focus and concentration, while setting out to accomplish their goals with relative ease; generally having less time than many other Mars placements for laziness, time-wasting or emotions that are small in comparison to the importance of their goals. After all, these are things that could threaten to hinder their progress.

Generally carrying an air of authority about them, oftentimes Mars in Capricorn natives have the reserves to become natural leaders with good managerial sills who may prefer more than many to have their lives well organised; especially in areas such as their career and education. Also, many of them don’t tend to enjoy being directed, as they may feel more comfortable in a position of authority than otherwise.

Natives of Mars in Capricorn are unlikely to be seen losing control very often and may respond to having their feathers ruffled by delivering a clear and concise verbal lesson to whoever ruffled them, which may be delivered directly in a way that portrays they are not to be taken for granted. This can be especially true when in the context of something they consider to be a serious issue. All this being said, most with Mars in Capricorn are plenty capable of light-hearted humour, as they generally love to create a bit of harmless mischief by playing practical jokes and having a laugh at the expense of their friends and loved ones. There is often an admirable sense of fair play too, because these strong and sturdy characters can usually enjoy a good joke made towards themselves. It is unlikely that they will take it too personally, so they do tend to be good ‘sports’, overall, in this sense.

In relationships, Mars in Capricorn generally carry a reasonable dose of sensibility and practicality. They may be attracted to and in tune with others who display a generally responsible attitude and plenty of common sense throughout their lives and may also quite often be attracted to people with an intelligently witty, sarcastic and down to earth sense of humour. They just as often like to enjoy on both the fun and the practical aspects of a relationship and are generally always be there for their lover when needed. As with the other Earth Mars natives (Mars in Virgo and Mars in Taurus), with both feet firmly on the ground, being present and helpful is generally a much desired means of expressing affection.

Though Mars in Capricorn natives may tell you that sex isn’t the most important thing in the world, they do tend to have strong sex drives and once they find their ‘perfect match’, they often come with a natural inclination to assume a dominant role. They can be very physical (also like their fellow Earth signs), yet are still generally capable of a great amount of self control and discipline.

I mentioned earlier, that Saturn symbolises fears and restrictions so it is not uncommon for natives of Mars in Capricorn to deny themselves of some of the most simple pleasures in life, which is one of the ways the restrictive aspect of Saturn can manifest. A native of Mars in Capricorn may not inherently feel that they truly deserve an abundance of pleasure, gratification or rest simply because this is the way Saturn’s characteristics can pervade self belief in the areas that it touches a native, within their disposition and life. They may feel the need to work hard to achieve everything they have, so unless they are doing this, their own sense of personal abundance in an existential sense may be thwarted. They may be extremely cautious and sceptical about their own abilities during times of stress and may often need an good dose of extra bravery or self-belief in order to follow through on their plans. This can seem to threaten their progress when they are learning something new or embarking on new projects, although their remarkable staying power often means that they will see it through to the end.

With the Mars in Capricorn, natives may find it somewhat more difficult than many others to fully relax and ‘let go’ and, with the help of Astrology, it can do them well to study the natal chart (or have someone study it with them) to see which areas of life or which other major planetary placements they might have that can help them achieve to overcome this, perhaps by focusing on energies elsewhere in the chart or recognising other placements as possible outlets of energy. This can be done when the personal meanings of all the chart’s planets are assigned and properly understood. Good relaxation and sense of abundance or freedom is very desirable and it can be essential to our creativity and our spirit of fun and adventure during times we spend when we are not working, such as with our family and friends.